We all love a good chippy tea right? Myself and Mister Stigby SEO decided to try out the fairly recent addition to Blackpool’s fish & chip’s line-up “The Sea” on Church Street in Blackpool, located a mere stones throw from the main entrance to the Opera House and Winter Gardens.

Upon entering we were greeted by a bright, nautical themed restaurant with plenty of dining spaces which included booths and tables. We chose a booth at the rear of the establishment giving us a good view out of the large windows for a spot of people watching. All the traditional fish and chip restaurant options are on the menu including cod, haddock, plaice and scampi along with salmon, squid, prawns and fish pie. There are also burgers, Holland’s pies, chicken, sausage, hot dogs and jacket potatoes along with kid’s meals, senior citizen special and speciality coffee’s, tea, soft drinks and desserts.

I chose the large cod (£4.95) with chips (£1.90) with a cup of tea while Mister Stigby tackled the Holland’s pie, chips and gravy special (£4.75) also with a cup of tea. We’re so civilised. The food arrived, freshly prepared, in about five minutes and I was initially gob-smacked by the size of my fish! The plate could not contain “Moby Dick” but I was ready to get stuck in. The pie & chips arrived with gravy and more gravy for added dipping and pouring. 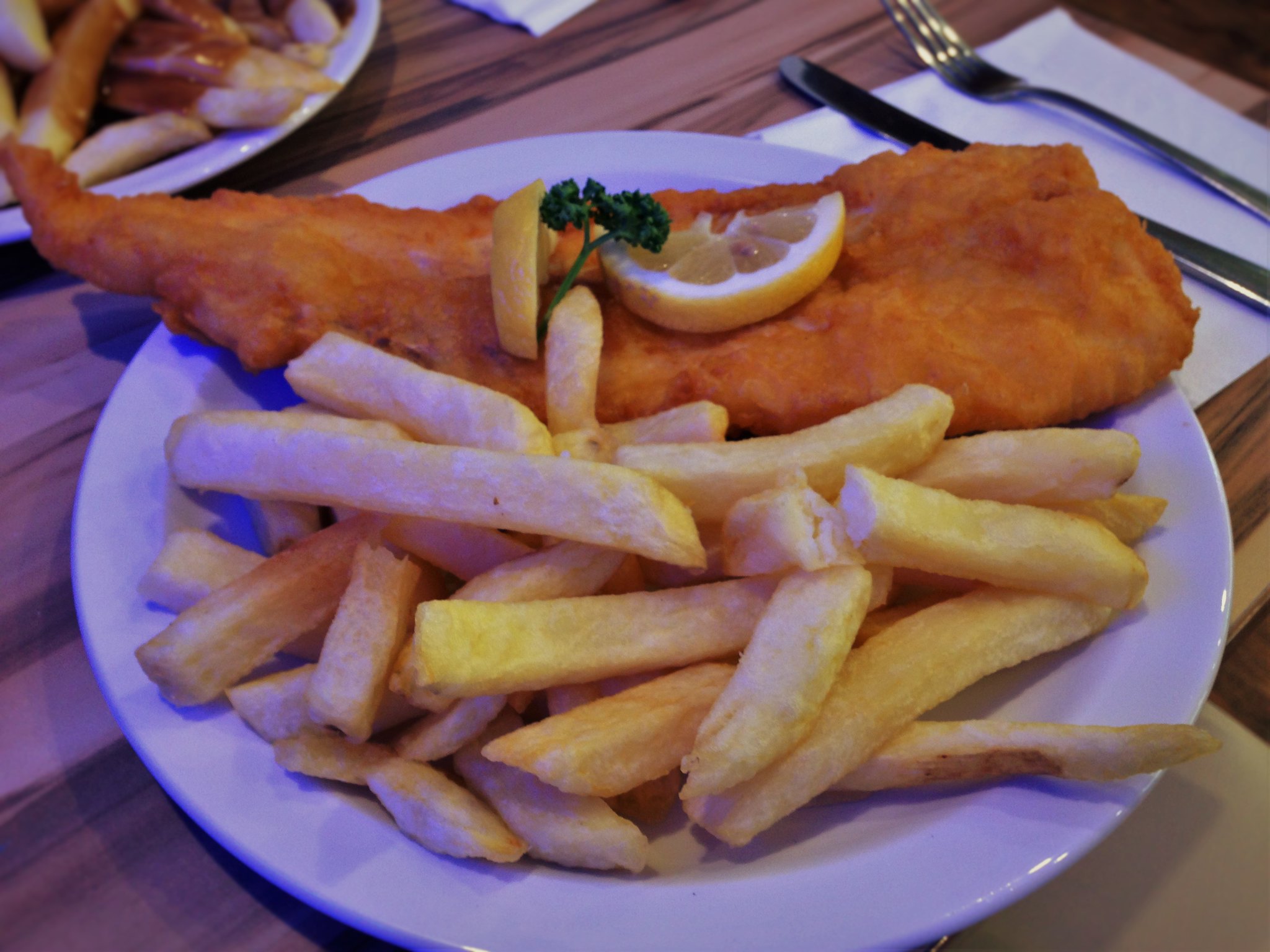 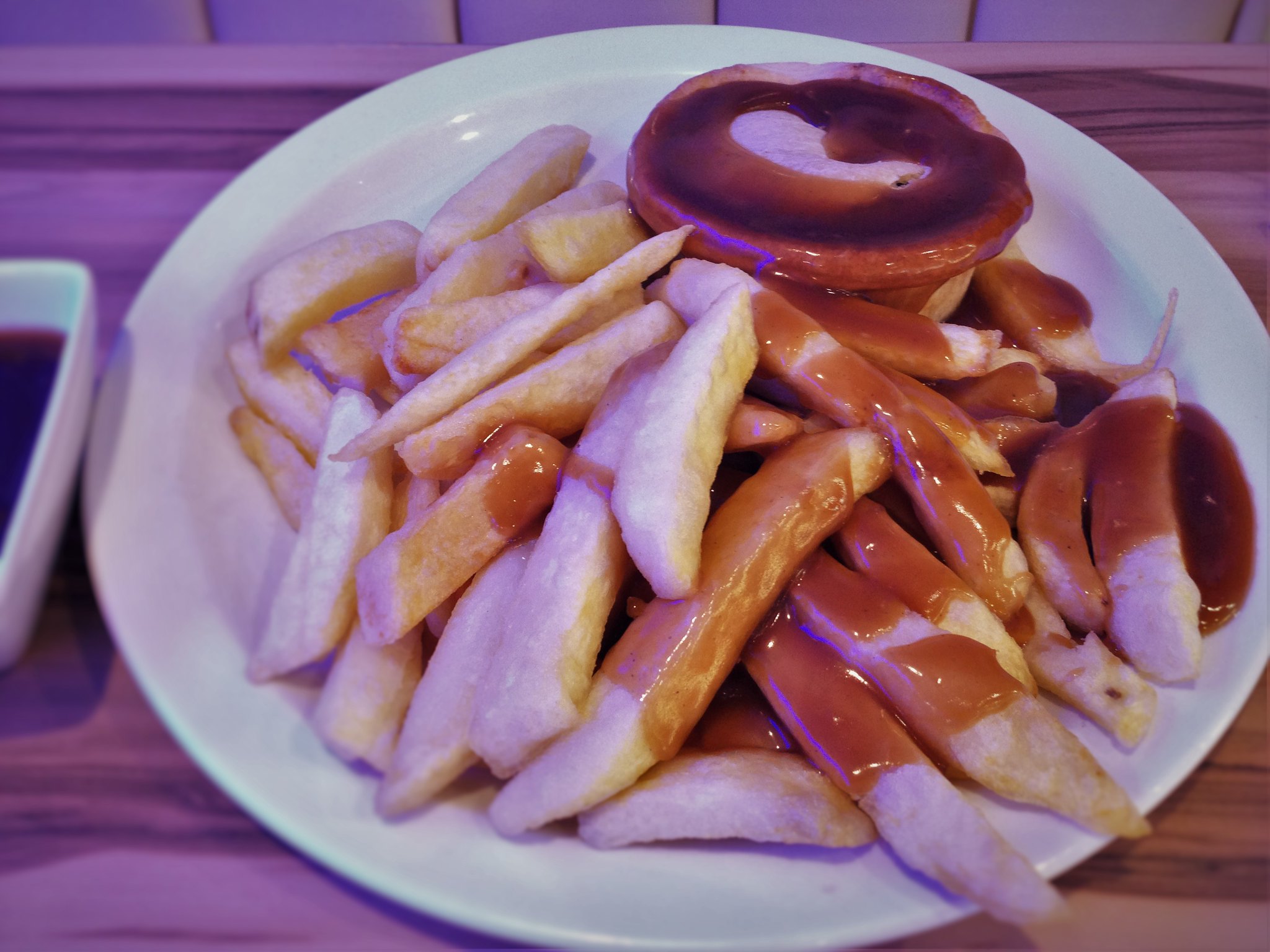 The chips were tasty and fresh, the fish batter was light and fluffy, the fish was well cooked and moist. Proper fish & chips with no scrappy & chewy bits or heavily battered ends. The pie and chips was also deemed a success. I’m not known for leaving food, I tried my best but but this plate of food defeated me. I hang my head in shame. I’ll certainly be heading back to The Sea as the establishment was clean, the staff friendly and the food top notch.

You can find out more about The Sea via their website, check out their menu online and pictures on Instagram. Mister Stigby can be found on Facebook if you’re after digital marketing and SEO. If you need a DJ then contact me, especially if there are fish & chips involved in the deal. 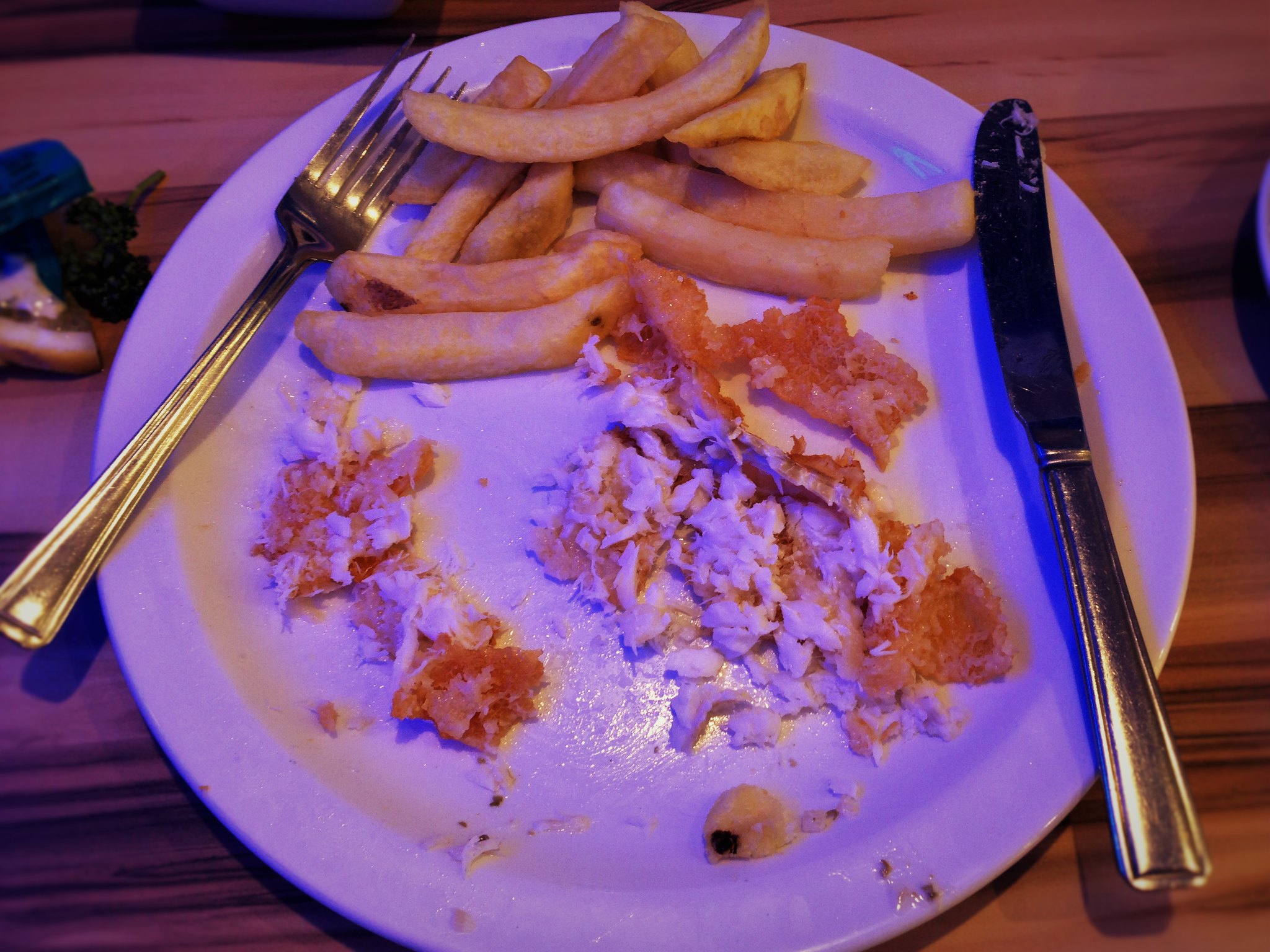 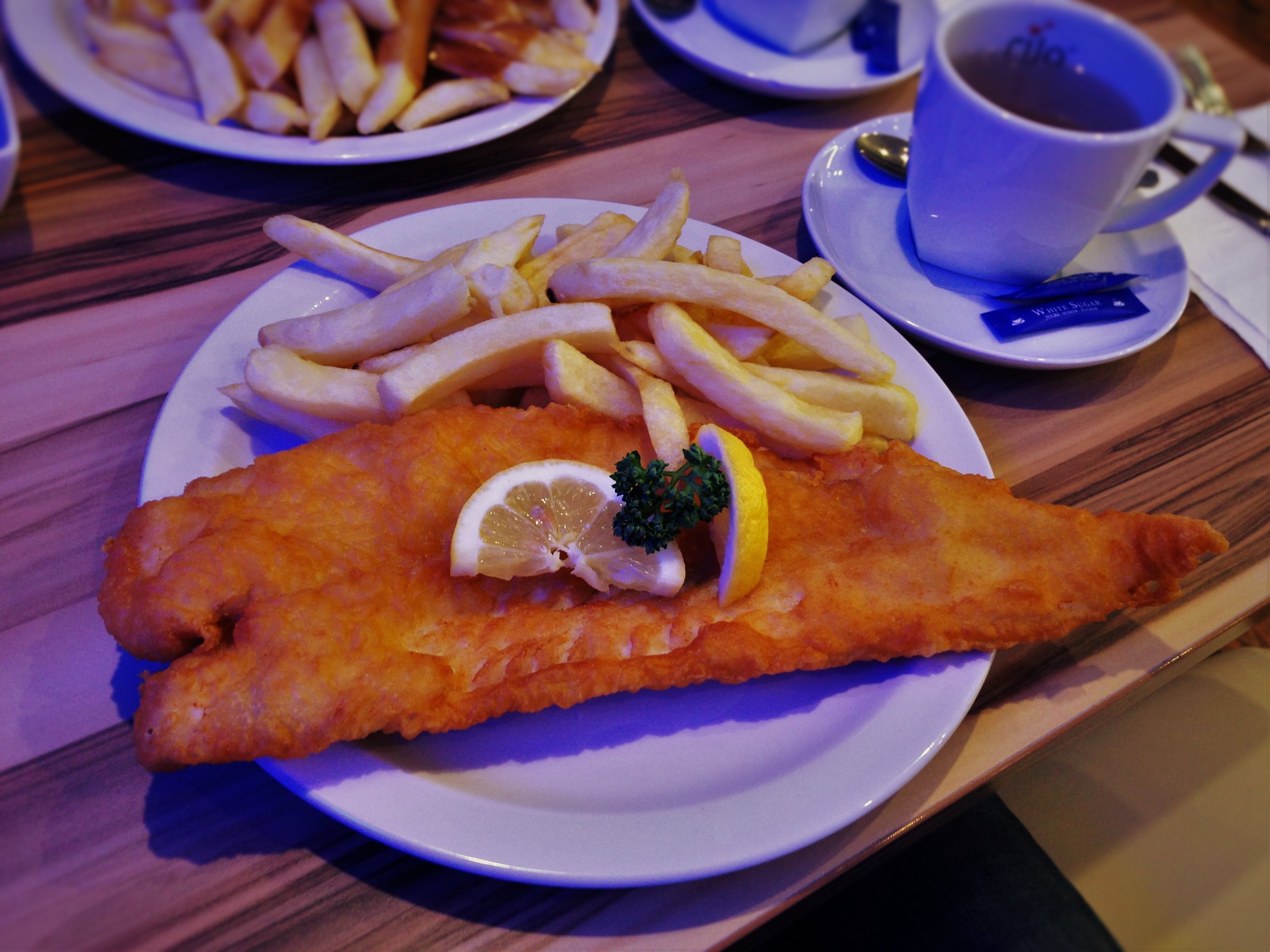